We at Robotic Eyes have internal hackathons on a regular basis to provide space for creative ideas and experiment with new technology. The idea was born almost three years ago when we had to get the first prototype up and running. Hackathons are typically scheduled every 1-2 months, and start after lunch.

As a preparation for a hackathon, we are collecting ideas as simple notes in a Github project, and kick-off the event with a planning session. Every participant is picking an item/idea, and starts to work on it. We have sessions of 2 hours which are used to focus on the idea.

After each session, we do a quick stand-up review to track the process and show results. This is done pretty informal where all participants are looking at someone's shoulder. 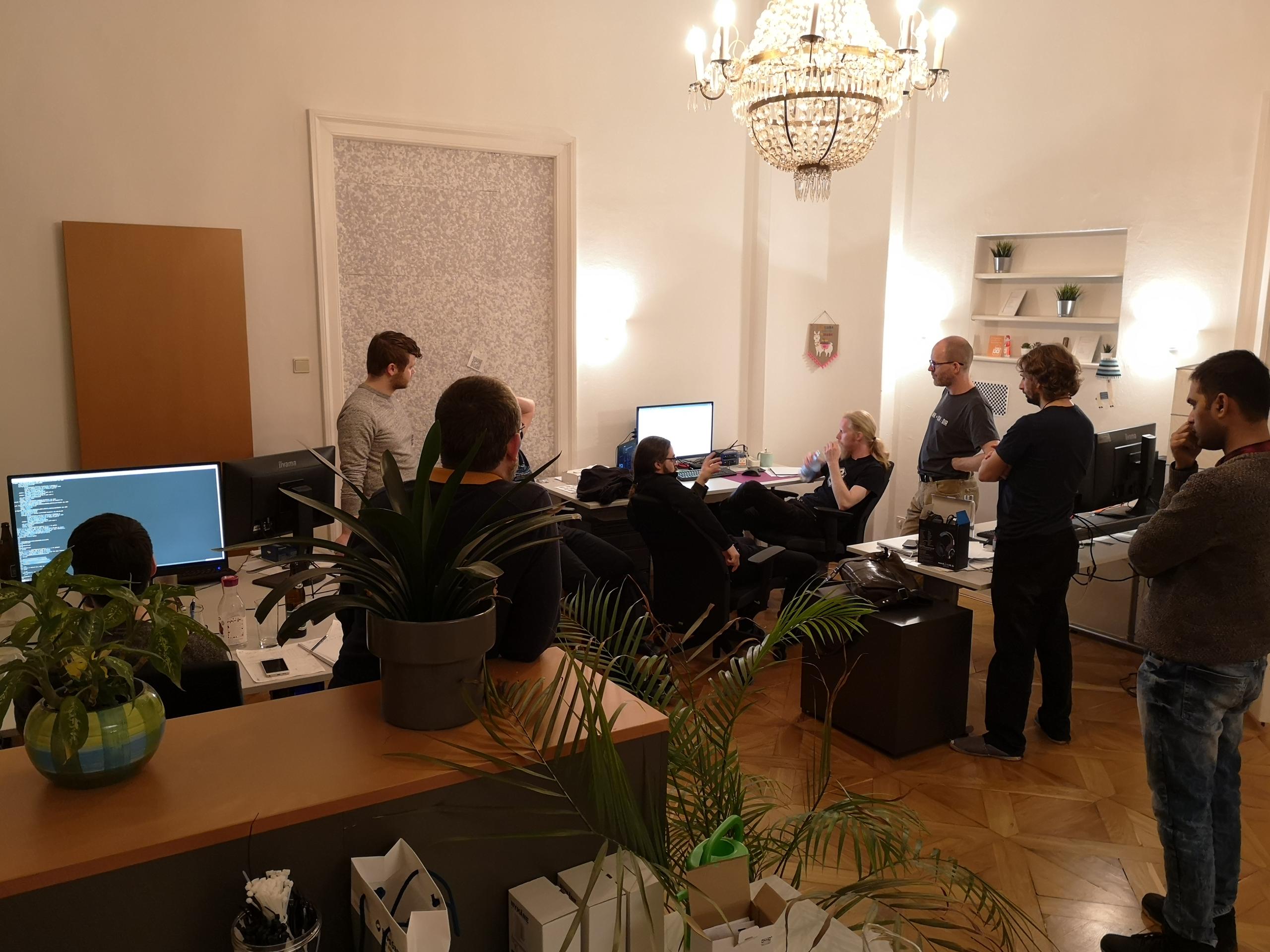 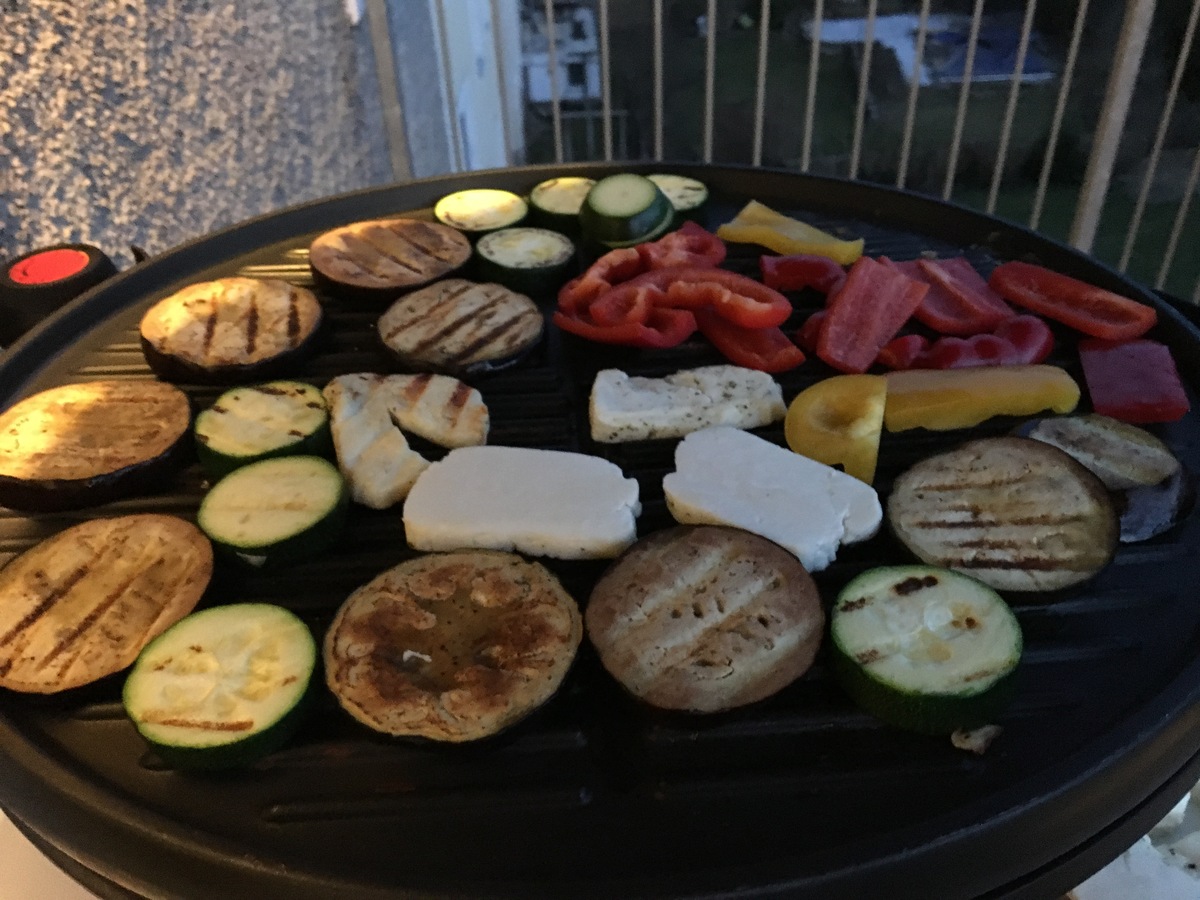 Productivity requires food! Typically, we order pizza (and beer) to re-charge our batteries. This time someone had the great idea to do some barbecue. We bought cheese, vegetables, sausages, and some meat and put it on our new grill. Delicious!

We worked on couple of different topics, here are just some examples.

We finally managed to finish our REX-powered door unlock app. This app was designed because our new office has a big front door at the entrance and we wanted to automated the unlock procedure. The developed app allows Robotic Eyes employees are able to get into our office using our own technology. However, after a first internal test run, we want to make the technology publicly available, so that our guests have the possibility to open up the front-door by scanning the REXtag next to the entrance.

The technology behind this ides is served by rexOS which sends out notifications whenever the REXtag is scanned. In our office, a Raspberry Pi is running and listening for such events. A Linux system service which has been been developed by us with GO triggers a rely on a self-designed piece of hardware, opening the door.

Lego has a nice free app called Digital Designer which allows to design new Lego models easily. Our idea was to design a simple model in the designer and export the model as an OBJ file, and compare the digital model with the physical model using Augmented Reality.

After ingesting the OBJ model into REX, it was an easy task to use the free REXview app to place the virtual model next to the physical one.

6DAI got some traction in the some tech news, so we wanted to give it a try and specifically test the meshing functionality. I was pretty easy and simple to integrate their SDK into our mobile development environment. The first demonstrator was build and we concluded with the following findings:

After these findings we may want to evaluate other possibilities such as alpha shapes or the ball pivot algorithm.

Looking forward to our next hackathon!